Very recently a dear friend of mine shared with me another writer’s blog post, dealing with issues of grief, loss and moving on.  I’ll share that link here, and I really think you should go check it out.  Regardless of your exposure to trauma or abuse, it really adds some perspective to many important things, and it deserves to be read. 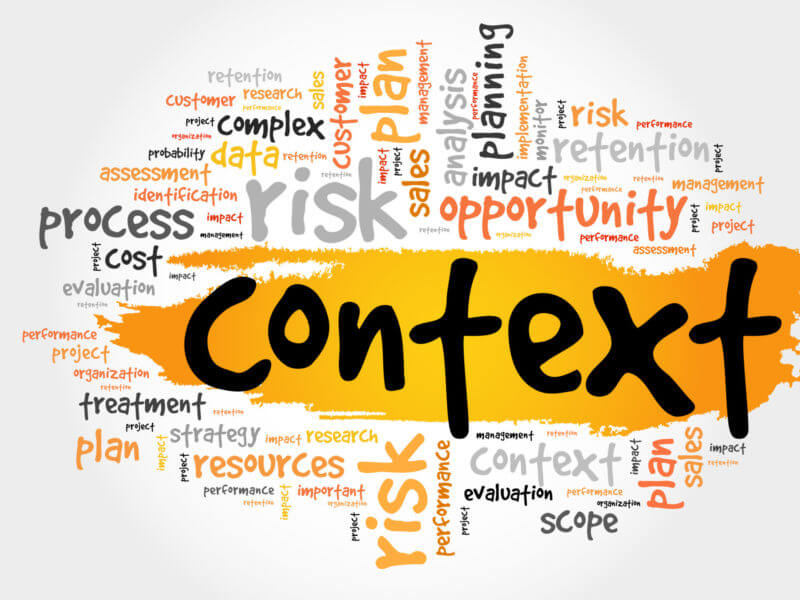 Before the link was sent, my friend asked if it was OK to share something with me, which usually affords the understanding that the link could deal with topics that are difficult to read about, particularly given the events of my recent (~2 years or so) life.  After reading this post, I began to have some complex thoughts of my own – one of my favorite reactions to reading something like this.  I’ve been through some rather difficult events at regular points throughout my life, and there is a clear mark between what I like to refer to as ‘phases’.  I arrived at this nomenclature with the help of my therapist, a very good-natured individual that I believe truly cares for the people she sees on a weekly or more basis.  These ‘phases’ are developmental milestones in my life, and they have helped me gain a better understanding of how the events I’ve experienced have shaped the person that I am.

In the above blog post, the ACE is mentioned and I think that it’s a very helpful tool for anyone who has experienced trauma or abuse in their past, however near or distant that may be.  The assessment happens on a scale from 1-10, with 10 questions total.  If you answer YES to a question, you get a point.  Of a possible 10 I managed to pull down 9 points, with the one NO resulting from uncertainty in my own parent’s past concerning violence.  I could make an educated guess from the things that I know, but I admit I was happy to see at least one blank space on my form – weird, I know.

One of the first exercises I began with my therapist was practicing empathy with regards to seeing things through the eyes of others.  I’ve always been a naturally considerate person, for the most part, anyway; but I’ve recently learned the difference between consideration and overstepping – between caring and caring too much.  Sometimes we only see the things that we do from our own perspective, and given the scope of that action, it’s easy to be let down by the sometimes non-commensurate response.

In this instance, what we’re doing is known as projection.  I know that most of us think of projection as simply transposing your own fears about yourself onto the actions of others, but we are also capable of projecting our own expectations upon people in the way that we would respond or behave.  This isn’t fair to those around us, and it certainly isn’t fair to ourselves, as the only result is that we’ve thrown ourselves completely out of balance.  When we match our expectations to a more reasonable, universal scale, we can simply surrender the pain that comes with feeling rejected or unappreciated.

Much of the difficulty I’ve had in my life has been the result of those early childhood years where I admittedly suffered pretty awful treatment at the hands of individuals that were supposed to care for me.  Moving beyond my mom and dad, both of whom are deceased and died in custody, other adults into whose care I was placed would take advantage of my situation and hurt me, too.  I’ve gotten over feeling bad for myself, as that kind of misery and depression is all too easy to sink into.  However, such events are deeply ingrained within us and cannot simply be ignored or wished away – we must embrace these feelings and experiences.  My therapist says that we all deal with things eventually it’s just a matter of how and when, and I agree very much with that kind of statement.

Genetic screening preceded a battle with cancer in 2017, and many of my worst fears were confirmed – not knowing much about my parents, I had no idea what to expect later in my life with regards to diseases of the body and mind, or increased risk from other things.  Looking at the list of possible genetic outcomes is humbling, to say the least, and really struck fear into me at a time when I didn’t need anything else to be afraid of.  Learning that your parentage gave you some of the worst possible odds for having a peaceful post-40 life is scary, but also relieving in a weird way in that you can’t really do much about it.  The abuse of my childhood, the terrors of combat far from home, and the tribulation of chemotherapy all seem somewhat distant to me now, but these things have indelible, life-long effects on our bodies and minds.  So while we are often eager to move on and put these things behind us, we cannot simply forget them or pretend they never exist.  We must find a way to bury the pain, to eulogize what it has given us, and live with the memory of very painful things.

But another concern completely apart from simply dealing with all of this trauma and emotional baggage is living in a world where I’m largely bereft of context.

Context and the Shadow of Inference

I’ve lived many places in my life, and I’ve known many friends and even a few romances along the way.  As a man who began his life in North Carolina, traveled the world in military service, and now finds himself in California, I can tell you that my life has been a wild and varied ride.  My folks checked out when I was pretty young, my brother made his own way until he very recently didn’t, and that’s really it for my family.  While my brother didn’t succumb to suicide until a year ago – almost to the day – he was basically absent for the majority of my life.

While his death caused me sadness and grief, I found myself more struggling with the ‘why’ of it.  Why did he do this?  Why do I care?  That second one may sound a bit callous, and while the bond of blood is something that will always tug a bit on the heart, I simply wondered why I was so strongly affected by the death of someone that I barely knew.  Then, like a figurative bolt from the heavens, it occurred to me that that’s precisely why I cared – I had shared a few years of our early life together, and he usually found himself int he role of protector.  To me, his context would judge the rest of his life and my love for him, despite an absence for the majority of it.  I knew who he had been, and I don’t believe we ever truly stray very far from that memory or echo.

Moving around in the way that I have, leaving my birth home behind to find my true home, means that I’ve left people behind – though usually it’s the ghost of people or their memories that remain.  My home still has some friendly faces in it, though they’ve since found better cities than our quaint hamlet, but it just wasn’t home anymore when I visited it this past summer.  Lacking family, which was never really there to begin with, it was just a place that I barely recognized filled with things that only reminded me of what had been and could never be again.  Thinking back on this in particularly is what made me ask my therapist about the importance of personal context.

In the place I find myself now, I’ve lived for almost a decade now, and the friends I had found have now become family.  They’ve gotten to know me over that time, as happens when you live with someone, and that bond is really what makes this place a home to me.  Still, there is a part of me that strives to prove things to them, parts of my character that are apparent to me and perhaps not so much to anyone around me – I know myself and the places I’ve been, and I have to constantly remind myself that this isn’t the case for anyone that’s in my life at the moment.  While they know about the cancer, or my brother, there is simply no context for the time prior to the decade I’ve been here.  Visiting my friends back home made me realize the sharp difference – when someone sees you for the first time in 15 years and says nothing before embracing you in a hug reminds you “Oh, right.  You were there for all those late nights when things got scary.”  But, as I have discovered, this isn’t really anyone’s fault and is simply the way things are.

The title of this post comes from a question that my therapist posed to me about a coffee cup placed in the sand.  The base of the cup will likely leave an impression in the sand, proof that it once was there.  In this scenario, an individual is the cup, and their experiences are the shape left in the sand.  Now, she said, try to imagine determining the shape, color or any other identifying features of the cup simply by looking at the print it’s made in the sand.  Is there anything other than the circle?  Do you even know that it was a cup that left the impression?

This, to me, was a sort of watershed moment in my treatment because it’s something I’ve struggled with greatly.  It is easy to judge a person for the things you see so easily – their behaviors, avoidance to certain things, or personal quirks.  Far more difficult is understanding why those things are in place, considering the life they might have lived.  This, I feel, is a valuable lesson for everyone, myself included.  I’m often guilty of judging people too quickly when that isn’t what I would want for myself at all.  But therein lies the baggage you carry from childhood onward, of learned survival mechanisms and often poor behaviors.

At times, I do wish that I could better explain the places I’ve been to the people I love, because as a human being I desire understanding and comfort.  But then there are other times where I’m glad nobody else has to share this knowledge with me.  So much of who I am has been derived from the things I’ve survived, but more recently I’ve been trying to incorporate the happy things too, as difficult as that seems at times.

Thank you for reading this far, and as always I encourage anyone that reads this to seek help for any problems they may be facing, however large or small.  While we should never forget the things that have made us who we are, neither should we ever let those things be the ones that drive us.

iThere are no comments

Begin typing your search above and press return to search. Press Esc to cancel.